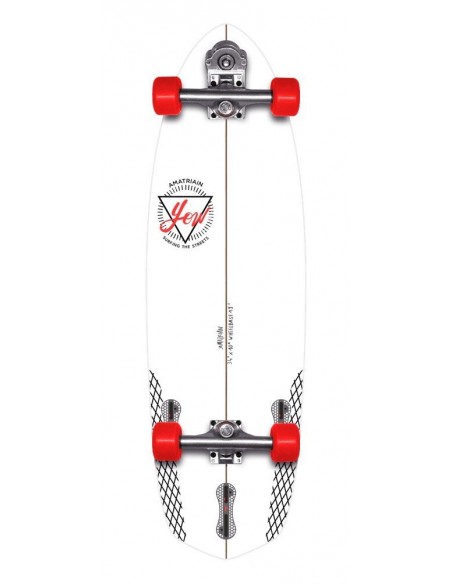 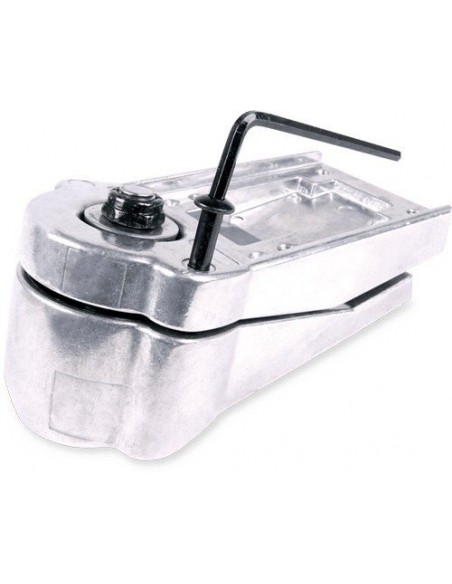 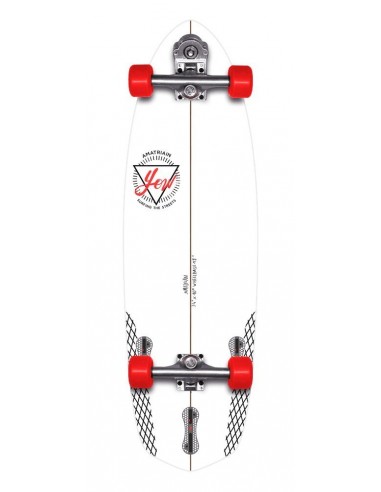 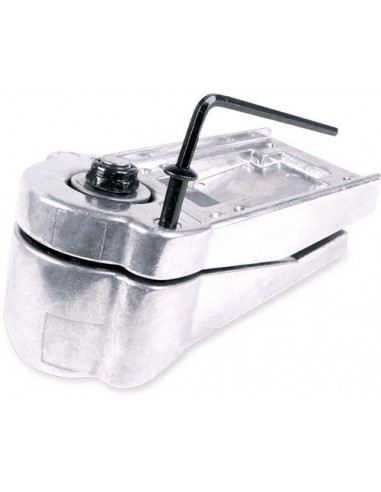 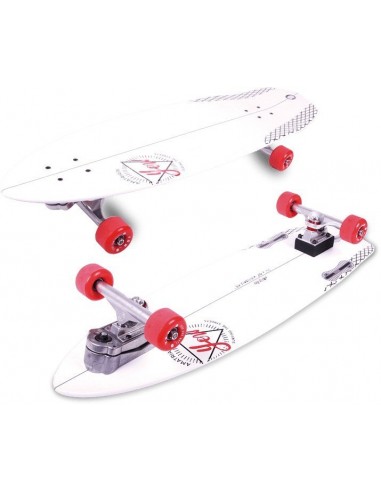 We want to introduce the new YOW Signature Series
He will deny it if asked, but Ibon Amatriain has been considered as the best big wave rider in Europe for a couple of decades. His approach has been unimpeachable; humble and charger, this combination has made Ibon an admired underground surfer.

YOW Surf | No Flat Days from YOW Surf on Vimeo.

He is also known by the nickname of “Sensei”, a Japanese word which means “teacher” in martial arts. Pioneering Playa Gris with arm-power, stretching, yoga, his humility, good surfing and approach to life has indirectly made him a teacher of newer generations; Axi Muniain, Aritz Aranburu and a handful of big wave surfers from his hometown Zarautz have found in Ibon the inspiration for a better approach to life.

Now his sons are riding too and they have a very bright future in surfing.
Join Ibon and his sons Iker, Adur and Eki riding his own YOW signature series and the waves of the Basque country coast.