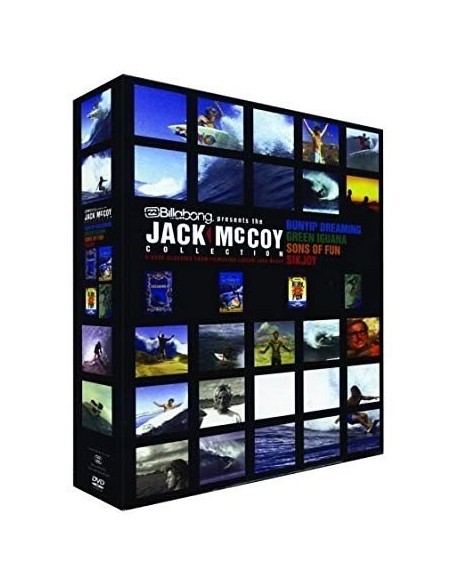 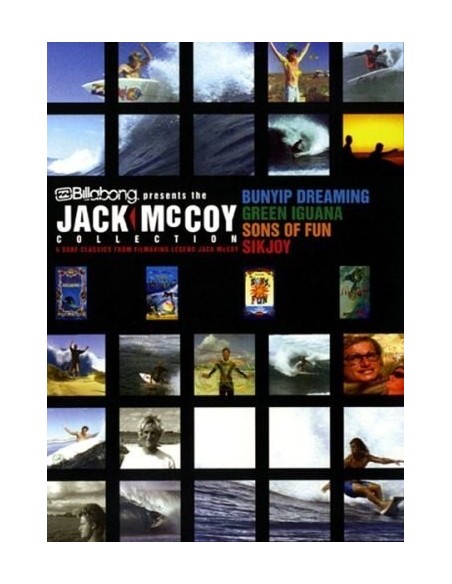 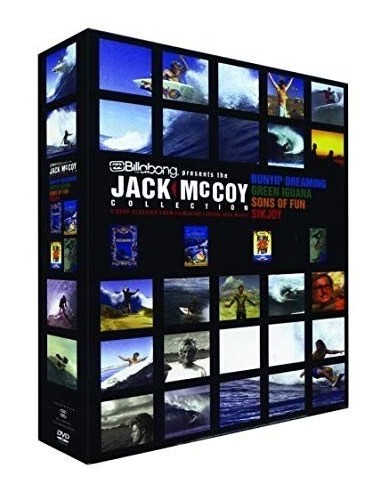 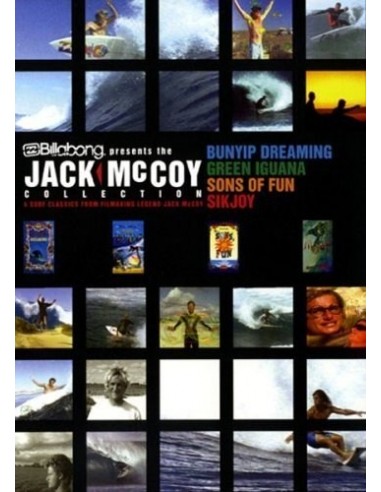 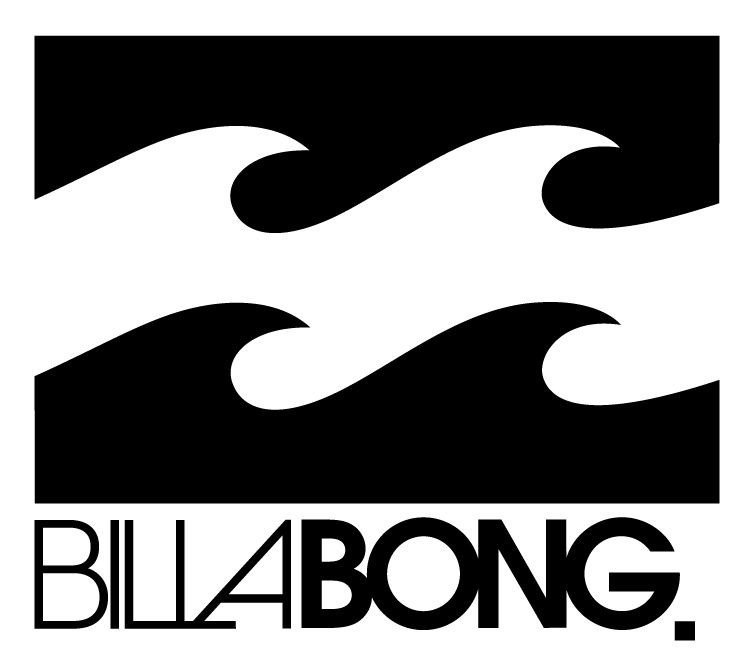 Jack McCoy and Billabong are re-releasing the classics, Bunyip Dreaming, Sons Of Fun, The Green Iguana and Sik Joy in a special edition four pack DVD box set. The old VHS copies must have the tape burnt off them due to excessive play so it's time to upgrade those treasured puppies to digitally remastered sweetness. Days and days of flat day viewing featuring all your favourites, Occy, Munga, Luke Egan and the emerging young talents of Donovan, Margo and Shane Dorian. When McCoy was rolling precious film on these boys during the mid nineties, times were different and movie deadlines were dictated by time spent in the pit, not the labour of following phantom Internet swells around the globe. Mate, back then we wouldn't even look at the forecast, Margo recalls. It was all about rocking up to a place for a few weeks and just dealing with whatever we got. Nine times out of ten it just panned out. I mean I was twenty years old, just cruising around, surfing the best waves in Australia. The early McCoy classics didn't mess about when it came to the beats either, rocking the likes of Powder Finger, Celibate Rifles, INXS, Hunters and Collectors, The Cruel Sea, Yothu Yindi, Ed Kuepper and Dig. McCoy has returned to edit room and created a Making Of that takes you behind the scenes of each separate classic. Expect to see candid cut's that never made the original edits and some all time bonus clips on this new special set. Over the last two years on the road showing Blue Horizon and Free As A Dog people were constantly asking me when Bunyip, Iguana, Son's, and Sik Joy were going to make it to DVD, said McCoy. After many years, I finally sat down and watched them again and was pleasantly surprised how entertaining and fun they are today. I think they have really stood the test of time and I decided it was time to get them out on DVD. This will really bring back memories for all the people who have called them Classics for many years.